Chronic obstructive pulmonary disease (COPD) ranks as the third leading cause of death in the U.S. It is characterized by thickening of the airway wall and emphysematous destruction in distal lungs. Despite smoking is the major risk for COPD, a substantial portion of differences in COPD susceptibility are due to genetic factors, with an estimated heritability of ~25-60%. Genome-wide association studies (GWAS) have identified susceptibility loci for many complex diseases including COPD. However, in-depth functional and mechanistic studies targeting GWAS candidate genes in the post-GWAS era have been relatively limited. To address this, we will: 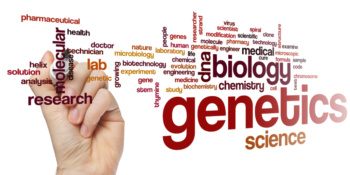 More than 50% of GWAS regions identified in complex traits are located in the non-coding regions of human genome, indicating potential regulatory roles of these functional variants. More>> 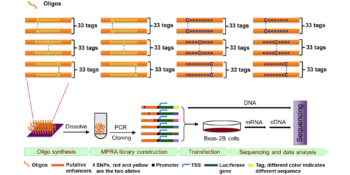 Identification of Functional Variants in the COPD GWAS Regions

We apply a semi-high throughput method to search for functional variants in the COPD GWAS locus. More>>

Function of GWAS Genes in COPD

Though  GWAS  is  powerful  to  pinpoint  novel  disease  candidate  genes,  the  importance  of  GWAS  genes  in  vivo  has  been  questionable. More>> 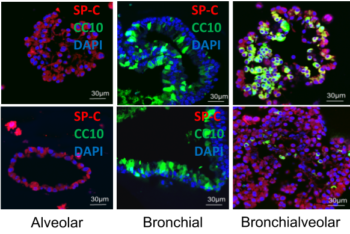 In  response  to  environmental  injuries,  adult  lungs  will  reactivate  a  series  of  developmental  important  pathways,  such  as  Hedgehog,  TGF-beta,  Wnt/beta-catenin  and  Notch  pathways  to  fulfill  the  regeneration  functions. More>> 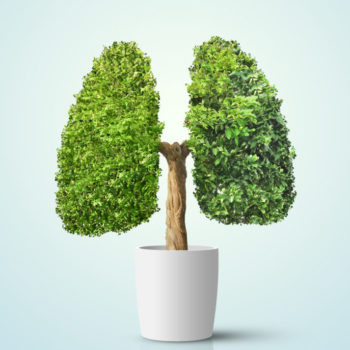